Make a booking at the wine bar.

We love sharing our passion for great food and wine and look forward to you joining us!
Bookings welcome for lunch, afternoon sessions, pre dinner drinks, evening dining or an after dinner cocktail!
—
How does the seating work?
Dining and Cellar Door represents the main bar and outdoor dining space.
Outdoor seating is only allocated in Ballarat sunshine!

Credit card details are required to confirm your booking, please communicate via email bookings@mitchellharris.com.au any change in booked numbers or cancellation four hours prior to avoid a $50 per person charge taken from the nominated card.

Have an experience voucher?

Private Wine, Wine and Cheese or a Gin Flight experience must be booked prior through events@mitchellharris.com.au 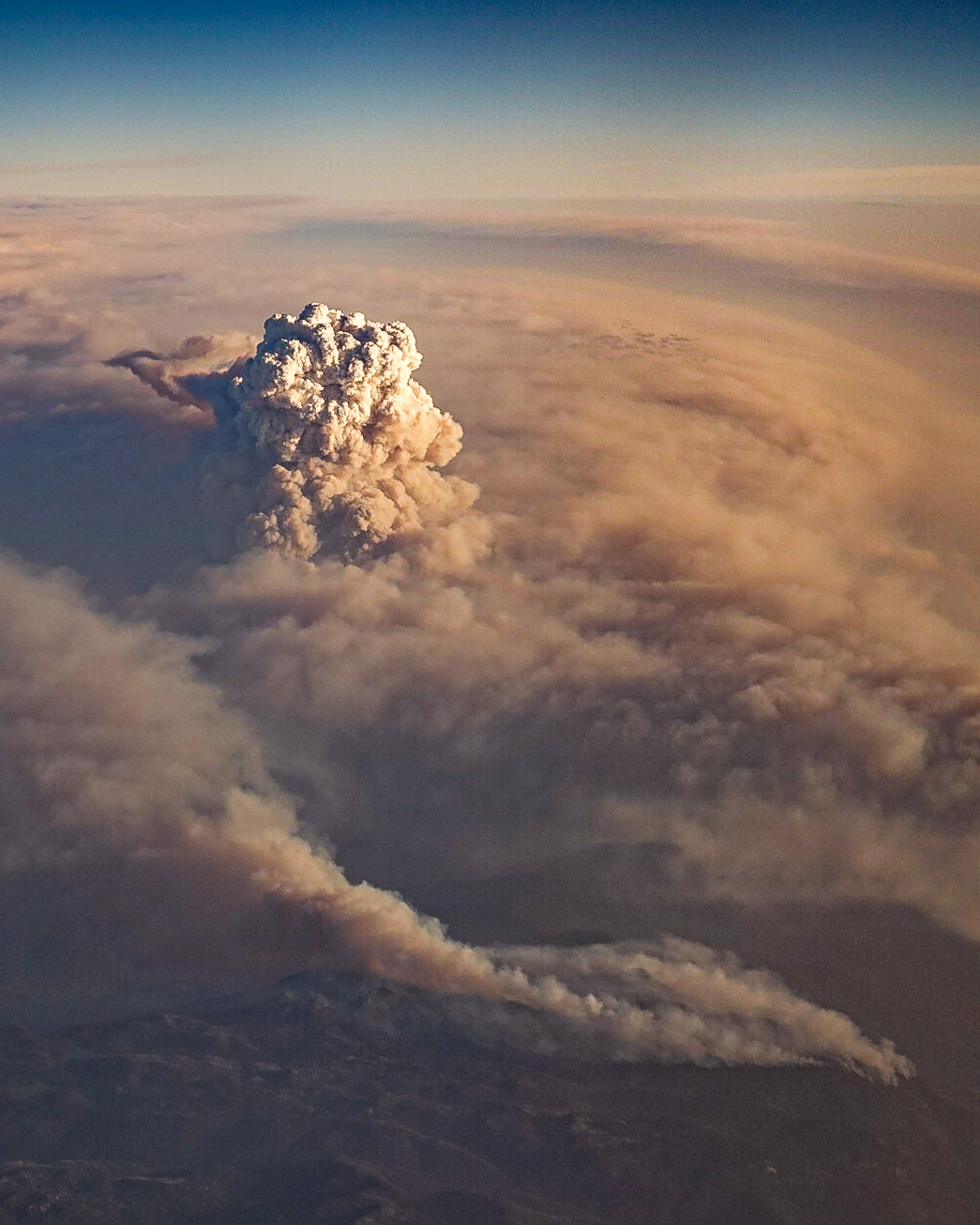 On Smoke and Wine…

What’s the deal with SMOKE TAINT?

It’s hard to ignore this summer, days on end shrouded in smoke, and that’s living in Western Victoria, hundreds of clicks from the epicentre of the fires on our east coast and the alps. It’s now almost every day we get asked what the implications are for this 2020 Vintage from the incredible firestorm that has been this summer.

First of all, it’s not just smoke. A whole lot of our fellow winemakers have been literally burned out by the fires themselves, which have cut swathes through key regions like the Hunter Valley, Adelaide Hills and the Alpine Valleys in Victoria, not to mention other vineyards throughout the fire zone. A true disaster for these producers that will take years and years to rebuild.

But it’s the continual exposure to smoke this year that has many of us worried about the effects on grapes, and obviously what that means for our wines. I asked John Harris whether smoke can have much of an impact on taste.

“In extreme examples of smoke taint, it’s almost like licking a dirty ashtray,” Johnno explained, rather graphically. “Even with low levels of taint, it presents as any ashy and astringent sensation on the finish.”

So not good then.

And does it disappear as the wine matures? “No, in fact it starts to show even more. Some wines that have just a mere touch of smoke taint at fermentation will take on the aroma of a forgotten barbecue as the big fruit and acid tastes settle and the secondary notes show through. It seems the longer grape-skin contact with red wine making makes reds more susceptible, but I’ve experienced smoke taint in other white and sparkling wine styles too.”

Can we fix it?

“Lots of different tricks and techniques have been tried including various fining agents and different yeast strains. Unfortunately, even reverse osmosis filtration, (very expensive) whilst it is somewhat effective at removing some of the smoke taint compounds out of the wine, will often strip out some of the desirable aroma and flavour compounds too.”

So when is the danger period?

“From what we know,” explained Johnno, as grape ripeness increase, so too does their susceptibility to smoke taint. Thus, exposure to high concentrations of smoke during the latter stages of ripening poses the biggest risk to our crops. In our part of the world, that highly risky period starts about now as the grapes are beginning to go through veraison where the skins change colour and sugar begins to accumulate inside the berries.

When smoke blows in from other distant regions, there is less risk as the smoke density and the concentrations of the taint causing volatile phenols are often much lower. Some of these volatile taint causing compounds are degraded over time and exposure to UV light may facilitate this.

And how can we know if at-risk grapes have been tainted? Can clever winemakers like you taste it?

“Unfortunately, tasting the fruit is very unreliable. Sometimes you’ll taste and smell a smoke taint in juice, but often the smoke taint causing compounds are released during fermentation.
The Australian Wine Research Institute recommends collecting a sample a couple of weeks prior to harvest for testing in the lab, and also conducting a small scale ferment at the same time for sensory assessment prior to the proposed picking date.

Can we prevent it?

“That’s the big question. Whilst there are fires there will always be some degree of smoke taint risk.
In the long term, we need to do all that we can to mitigate the cause of the conditions that are making this continent and our climate hotter and drier which is increasing the severity of the bushfire threat.
As an industry we already work closely with the fire prevention and forest management authorities to encourage fuel-reduction burns outside of the sensitive late summer and Autumn window around the wine growing regions.”
Science and innovation may come to the aid in the future as protective coating sprays are developed to shield the vines and fruit from absorbing smoke compounds.

Support the regions that have been hit hard by the recent fires. Visit the cellar doors and stock up now on wines from the Adelaide Hills, Alpine Valleys, Hunter Valley and Gippsland. They desperately need the cash flow to rebuild and to sustain their businesses due to the loss of vines and equipment directly from the fires and the crop losses due to smoke taint.